Devoted to Becoming an International Developer and Publisher 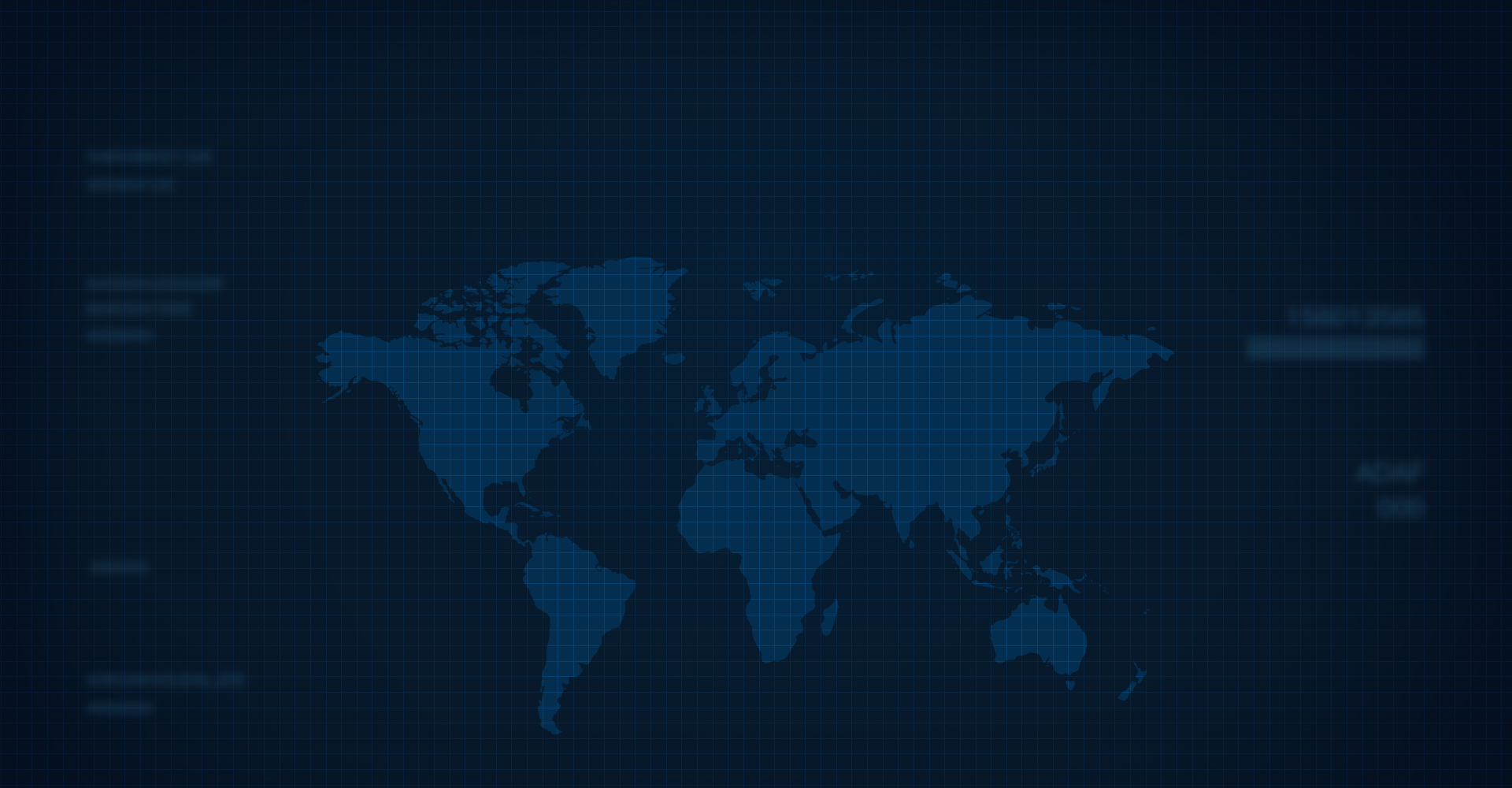 Globalization
Yotta Games was founded in 2012. With a focus of becoming an international game company, we set up a Chinese Service center in 2012, and a R&D center in 2015, in Shanghai. We now have branches in many countries and regions around the world including the USA, Japan, Singapore, China, Chinese Taipei, and Hong Kong(SAR), with a total of more than 1,000 employees. Our employees have studied in world-renowned universities, and have years of experience working for different game companies successfully developing and releasing a variety of products. Yotta Games products cover North America, South America, Europe, Japan and South Korea, MENA, Southeast Asia, Russia, Chinese Taipei, Hong Kong(SAR) and Macao(SAR), and many other countries and regions, with more than 200 million core users from different countries around the world.

Games developed by Yotta Games including Relic Rumble, Chief Almighty, Girls X Battle, and Bella Villa to name a few, have performed outstandingly in the global mobile games industry. Yotta Games relies on its strong R&D, and marketing capabilities. We continues to recruit global talent and focus on creating games that are loved by global players. 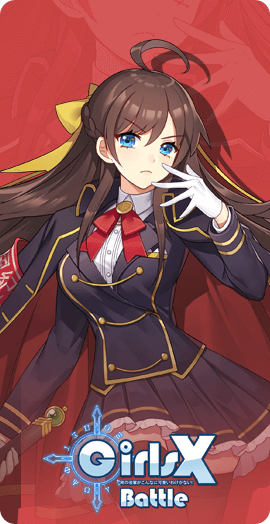 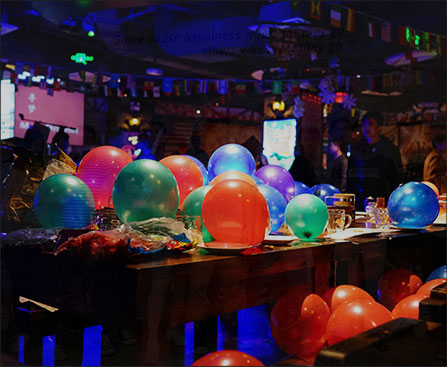